“All fingers seem to point to Elder Boyd Packer, acting president of the twelve apostles, as the prime force behind what has been called the Mormon Inquisition. While Elder Packer, nicknamed ‘Darth Packer’ by the irreverent because of his cold and detached personal style, is a far cry from [Tomás de] Torquemada…his speeches, instructions to lower ranking authorities, and direct contacts with local leaders have shown him to be the prime orchestrator of top-level-organized punishment.” 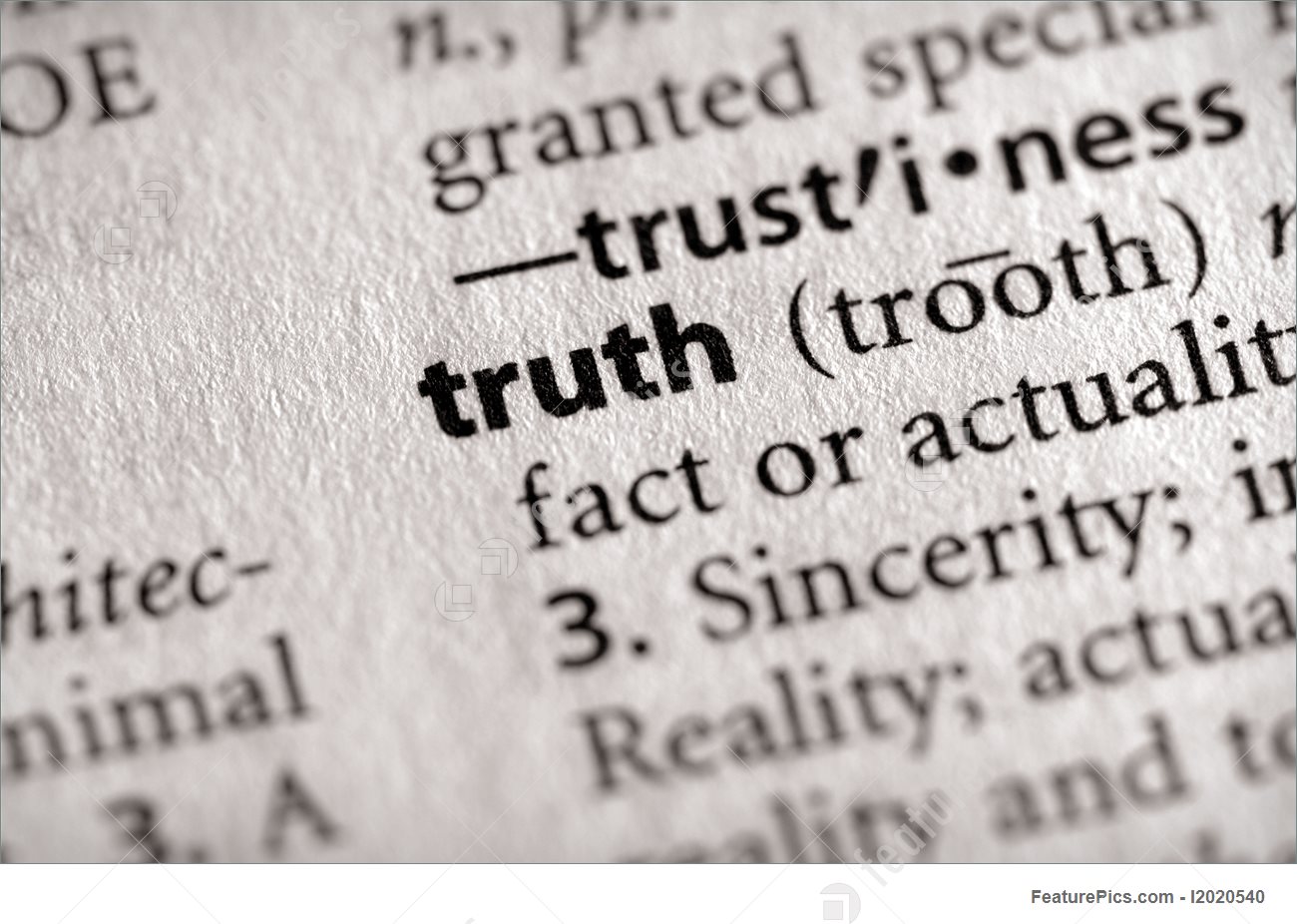