As with Mosiah 21:28, another example exists where the text has been modified to read “king Mosiah” when the Printer’s Manuscript clearly reads “King Benjamin.” This change was made for the 1849 British edition of the Book of Mormon by Orson Pratt and has not been corrected since. In all early versions of the BOM, the words “King Benjamin” are used; faithful to the PM. Acclaimed LDS editor Royal Skousen uses it in his 2009 book “The Earliest Text” to emphasize its proper inclusion.

“[A]nd for this cause did king Mosiah keep them…”

“& for this cause did King Benjamin keep them…” 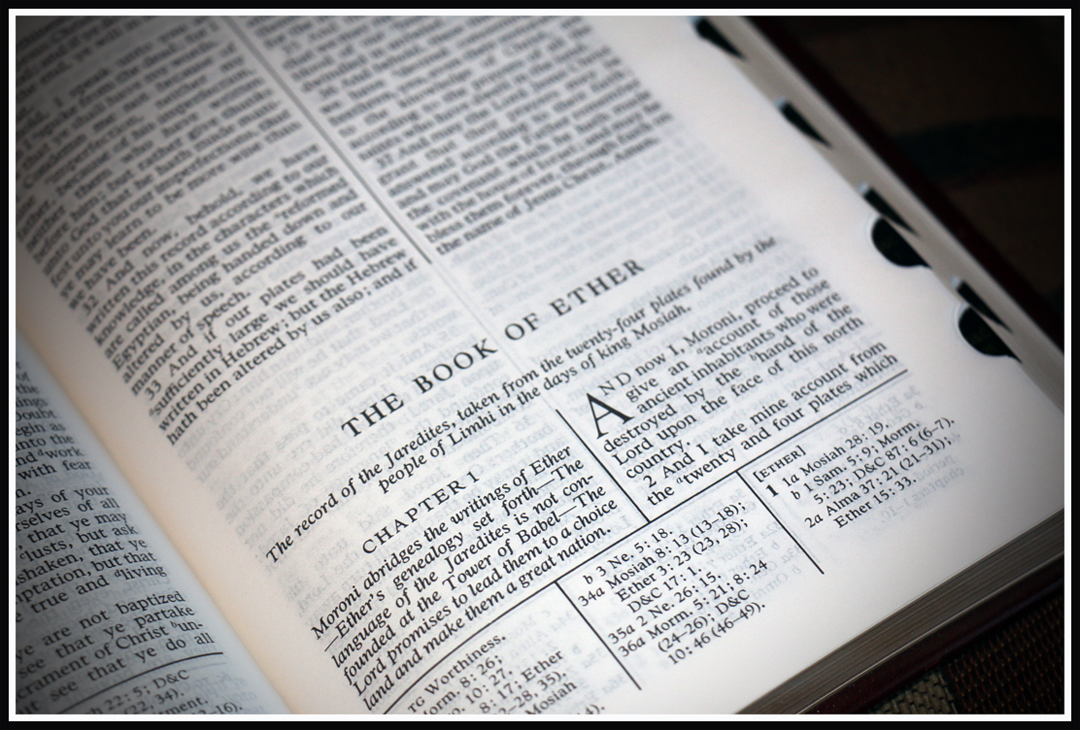