“On the sad character of Cain, an interesting story comes to us from Lycurgus A. Wilson’s book on the life of David W. Patten. From the book I quote an extract from a letter by Abraham O. Smoot giving his recollection of David Patten’s account of meeting a very remarkable person who had represented himself as being Cain.

“As I was riding along the road on my mule I suddenly noticed a very strange personage walking beside me….His head was about even with my shoulders as I sat in my saddle. He wore no clothing, but was covered with hair. His skin was very dark. I asked him where he dwelt and he replied that he had no home, that he was a wanderer in the earth and traveled to and fro. He said he was a very miserable creature that he had earnestly sought death during his sojourn upon the earth, but that he could not die, and his mission was to destroy the souls of men. About the time he expressed himself thus, I rebuked him in the name of the Lord Jesus Christ and by virtue of the Holy Priesthood, and commanded him to go hence, and he immediately departed out of my sight…” 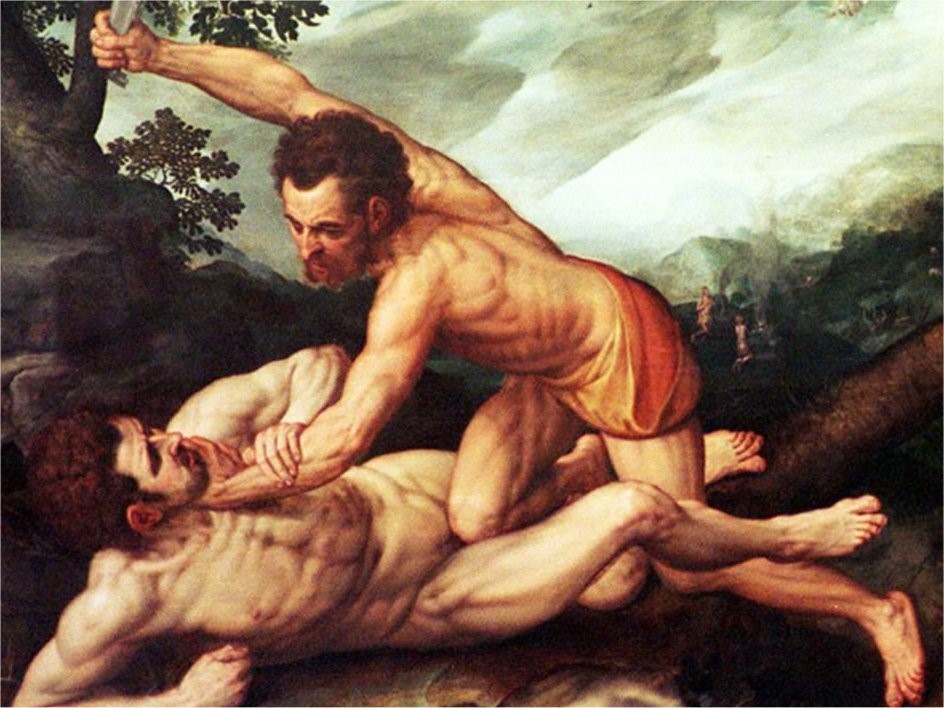