With such a high percentage of believers in the world – claiming to have spiritual experiences to bolster their faith, isn’t it odd that with the billions of daily miracles they claim to have, that there has never been a single, verifiable piece of documented scientific evidence in favor of even the slightest influence of a deity in the entire history of the earth? 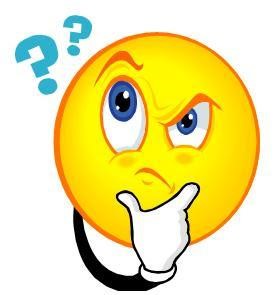