Blood Oaths taken in the temple by members of the church prior to 1990 appear to be a significant factor in the manipulation of church history. The further back you go, the more severe the oath.

This type of vow to your ‘word’ was commonplace, and not restricted to religious ideologies in the 19th century. Indeed, there is strong evidence to support the fact that attention to detailed record keeping in the early days of the religion was in part a ruse to distract from the seedy nature of the secret commitments being made and sworn to.

In some circumstances, to reveal them meant certain death. 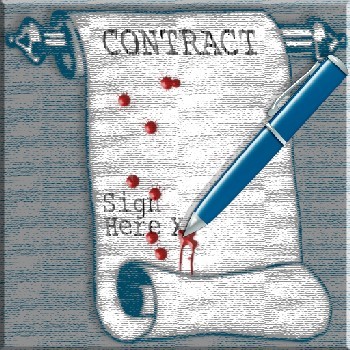