There is no apparent ‘divine’ explanation as to why the Book of Mormon was translated in King James English style. One could certainly speculate it would make sense to write it in this way, as a more biblical sounding format would tend to make Americans ‘feel’ it was divinely inspired.

If the book is what it was purported to be, one would think a genuine translation of Ancient American writing would have a Mayan and/or Western Hemisphere tone to it, as opposed to King James English sprinkled with 19th Century verbiage and Yankee dialect. 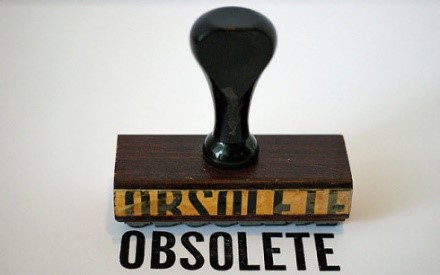