“The Mormon Church once had its own bank. Technically, they weren’t allowed to get a bank charter, but they found a loophole that made it work. They set up an ‘Anti-Banking Company’—a company that did everything a bank did except call itself a bank. The problem was that nobody there knew how to run a bank. Documentation wasn’t filed properly, and the bank tried to apply far more resources than it had. Members of the church who had invested in it started going broke. Soon, [Joseph] Smith was hit with 17 lawsuits and members started storming out. The church didn’t take it well. They purged the church members who complained, forcing them to leave the county—or pay the price. In one letter, called the ‘Danite Manifesto,’ the church threatened members who did not leave the county within three days with a ‘more fatal calamity [that] shall befall’ them. This threat was typically understood to mean that they would be killed.” 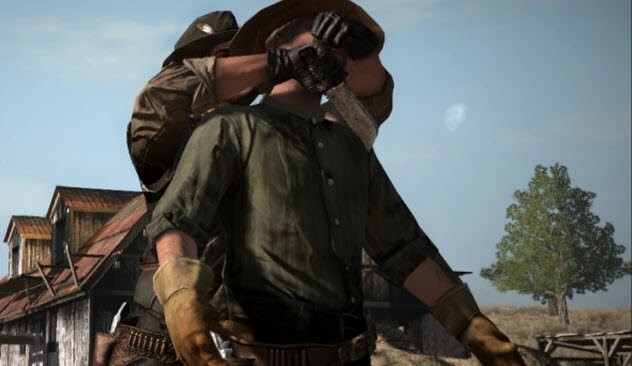