What I resent is not change, it’s the fact that dishonesty has been at the forefront since (at least) 1815. Now, since they’re being called out on their deception, leaders of the LDS faith are backtracking and trying to figure out ways to keep tithing coming in by different marketing schemes:

“It looks like FairMormon and Mormon apologists are finally starting to make a shift in the direction of some honesty, integrity and transparency:

“The CES Letter is emblematic of this all or nothing approach to religion. The letter is nearly a perfect inverse of the version of Mormonism it is reacting to. Jeremy Runnells may have written the letter but it was actually an inevitability. Someone, sometime, somewhere was going to write that letter because it was the obvious response to a certain style, tone, and mode of Mormonism that culminated in the highly doctrinaire ‘no retreat no surrender’ positions taken by of certain church leaders and members, especially in the second half of the 20th century.

“One of the key tasks before us is developing a better, more sophisticated and frankly more Christian theology of prophets and prophethood. We have treated our prophets too often as demigods. We do not believe in prophetic infallibility. It cannot be said enough and cannot be taken seriously enough.”

“Highly recommend you listen to Patrick Mason’s recent talk at the FairMormon Conference. I don’t agree with parts of it but I sure do appreciate the step forward that it represents.

“Thank you, Patrick, for giving this talk. Thank you for not calling me a liar or a pawn of Satan or a deceiver like your FairMormon buddies have in the past. Thank you for validating me and the majority of members who likewise experienced and are experiencing the Chapel Mormonism I’ve experienced.

“I would add that as much as I can appreciate your efforts to create a new version of Mormonism, the leadership in Salt Lake City do not share this same vision. At the end of the day, you are attempting to promote a version of Mormonism that the LDS Church is just not selling.

“And finally, I never believed or claimed that prophets were/are infallible. This is a strawman position. I just expected them to be consistent and honest as I was taught they were. Unfortunately, as you mentioned, hindsight now shows otherwise.” 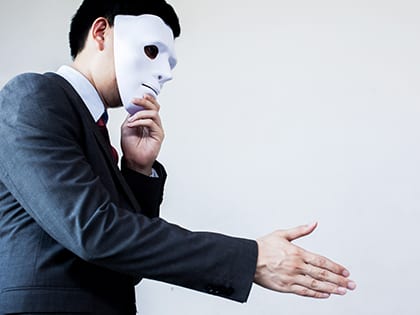