“Why would it be necessary to kill Laban to obtain the plates? Is that the only solution God could think of?”

Once he knew Laban was drunk, Nephi had carte blanche to do anything he pleased short of murder to get the plates. Since Laban was basically incoherent, he had time to devise a decent scheme. Instead, he chose to listen to the voices in his head; which always seem to get religious thinking people in trouble. His motivation to kill him must have been to get his clothes so he could pull off the deception of Zoram.

But one is still left to wonder: Wouldn’t a swift blow to the head by a large man be enough to knock a drunk man unconscious? Wouldn’t this produce far less blood to soil the clothes than a beheading?

Additionally, if guards were to find Laban unconscious rather than dead (with booze on his breath), wouldn’t this deter a pursuit? Whereas, a beheaded prominent citizen would spark immediate action. 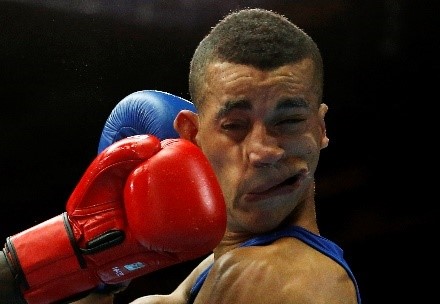