[T]he parallels between the two stories [in Ether and Mormon] are so striking, down to the last battle occurring at the same hill, that Mormon writer B.H. Roberts wondered: ‘Is all this sober history? …Or is it a wonder-tale of an immature mind, unconscious of what a test he is laying on human credulity?’ It is puzzling why Smith would add a repetitive story to the Book of Mormon,” 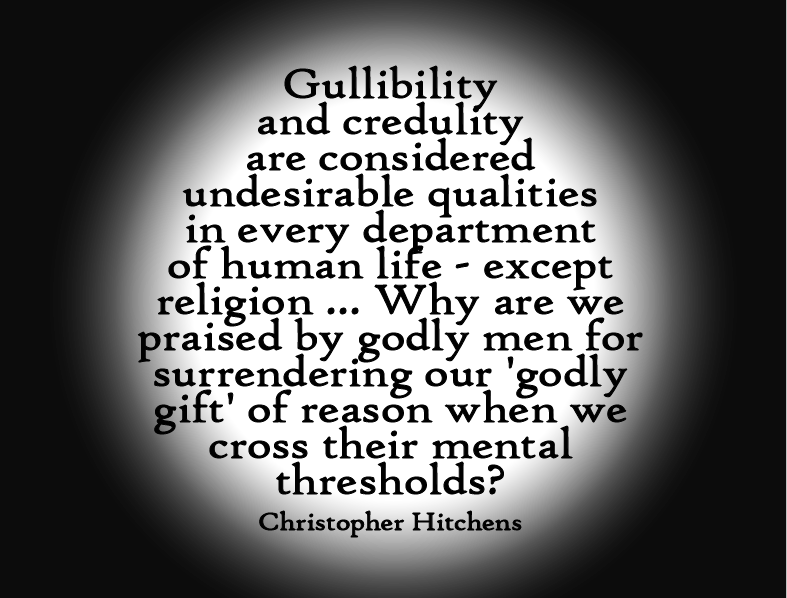