People who know me understand I’m a bleeding-heart liberal. For me to make an admission that those with an opposite POV are showing a new type of honesty would seem like a dichotomy of sorts. I’d like to compare current political issues with the LDS Church. Have you noticed that as the popularity of Donald Trump rises, especially among those who believe he’s saying the things ‘they think,’ that the Church seems to be escalating the notion that they are likewise becoming more transparent? Of course, honesty does not equal integrity, but the discourse in 2016 of the Trump/Mormon ilk seems to be, “You’ve wanted to hear us speak honestly, so here you go!” Then you can add things like “Build a Wall,” “Gaze into a rock,” “Deport 11 million Mexicans,” “The Book of Mormon is not a historical textbook,” etc… and you have more people buying into the notion that speaking openly and unfiltered equals some form of ‘integrity’ or ‘goodness.’ Although you’d think you’d be able to grant Trump and the LDS Church props for transparency, it would be ill advised because of the seedy underbelly of bigotry they project. Ironically, even on some of the same issues.

Is Trump’s brazen approach influencing religious ideology to ‘set aside’ the notion of ‘love thy neighbor’ for the more titillating aspect of austerity? 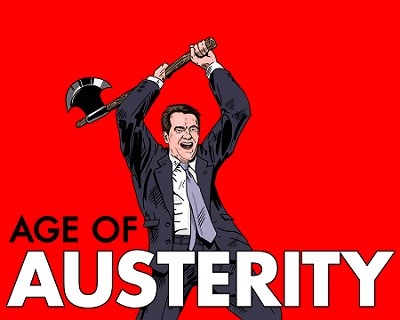