It must be assumed, based on the size of the plates & the difficulty in hand inscribing characters into metal, that space and words should have been condensed in every instance. The Book of Mormon is replete with the opposite & redundancy is in full sway. The lazy term ‘and so forth’ (similar to, etcetera) is found four different times in the current version of the Book of Mormon (Jacob 1:11, Alma 3:5, 18:37, and 22:14). It also appears a few additional times in the two original handwritten manuscripts.

Comparatively, this term never appears in the King James Bible.

Would apologists have us believe this term was used to accomplish the very notion of condensation? This seems implausible given the disposable and unnecessary nature of the phrase; especially if it was of divine origin. It also does not explain why other instances from the handwritten manuscripts were not included in today’s version. 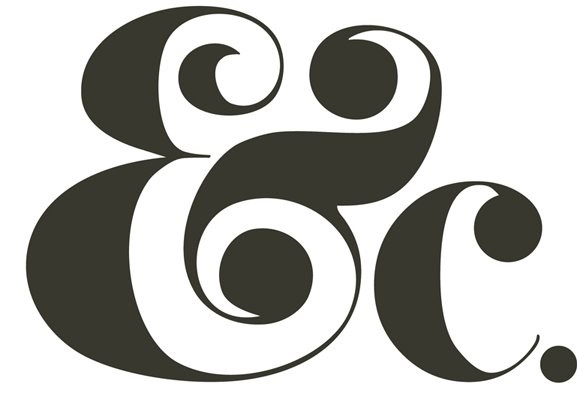