“Although we want to ensure that every faculty member has the right to discuss and analyze as broadly and widely as possible any topic, including religious topics, including fundamental doctrine of the church, we do not believe they should be able to publicly endorse positions contrary to doctrine or to attack the doctrine. Secondly, we don’t believe they should be able to attack the church deliberately, or its general leaders.” 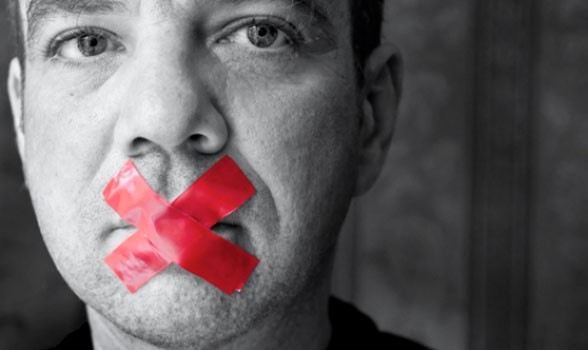