“[T]he Book of Mormon is best explained as a nineteenth-century work of scripture rather than a translation of a document from ancient America around 600 BC – 400 AD… while some Mormon scholars, mainly at BYU, argue for its antiquity, more and more Mormon scholars are recognizing that if the book does not entirely derive from a nineteenth century provenance, it has been largely colored by concerns of that era.” 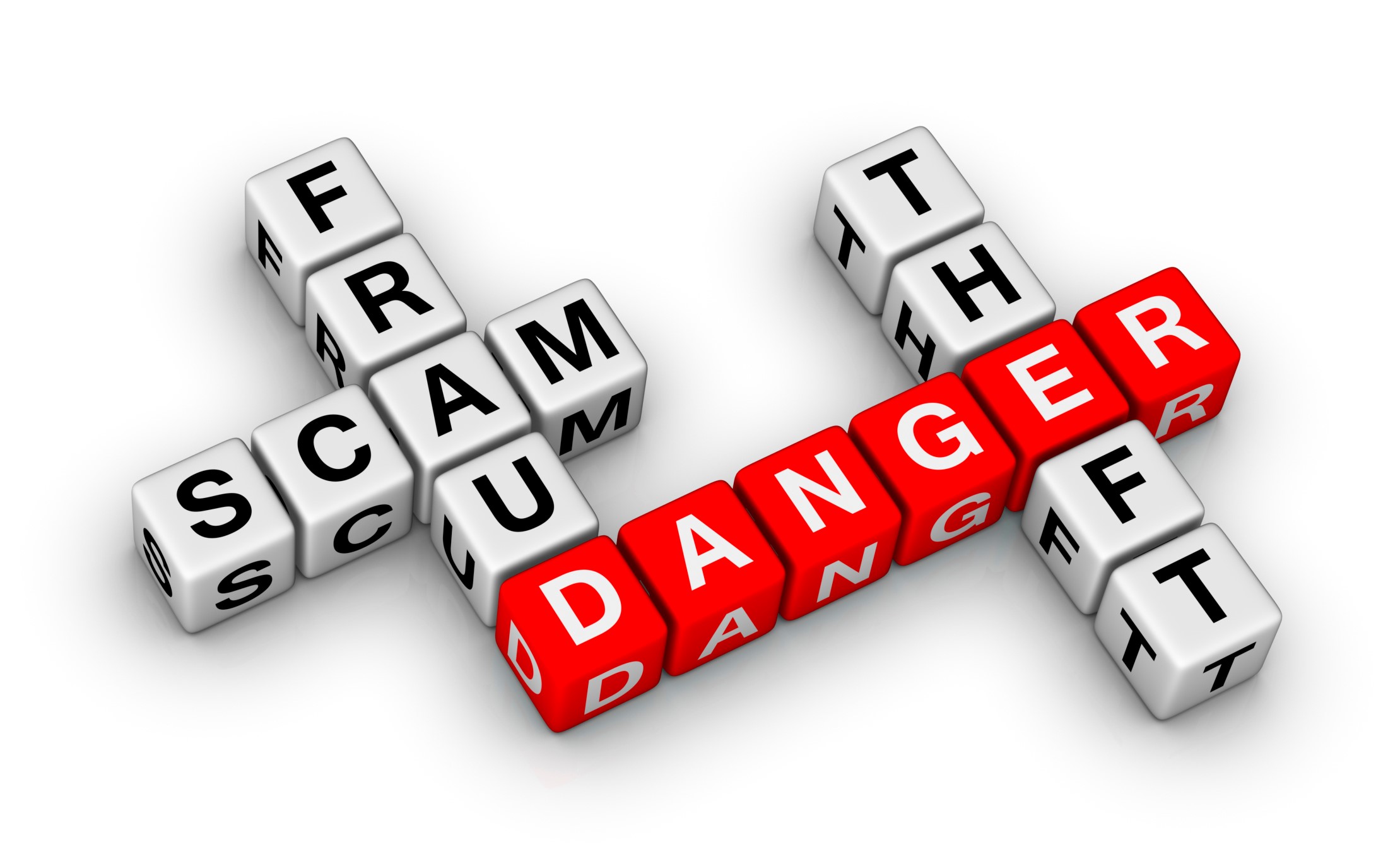