“I would like to announce four new temples… When I became a member of the Quorum of the Twelve Apostles in 1963, there were 12 operating temples in the entire Church. With the dedication of the Provo City Center Temple two weeks ago, there are now over 150 temples in operation throughout the world.”

It’s always struck me as tawdry when the leaders of the LDS church brag about real estate. I watched this live as he spoke it and began to wonder how much actual good could have come by using the money spent on these buildings, including all the upkeep on them since 1963, instead of promoting unholy edifices filled with secret words, handshakes, and costumes. One could hardly dismiss the obvious parallel in the Book of Mormon on the subject: 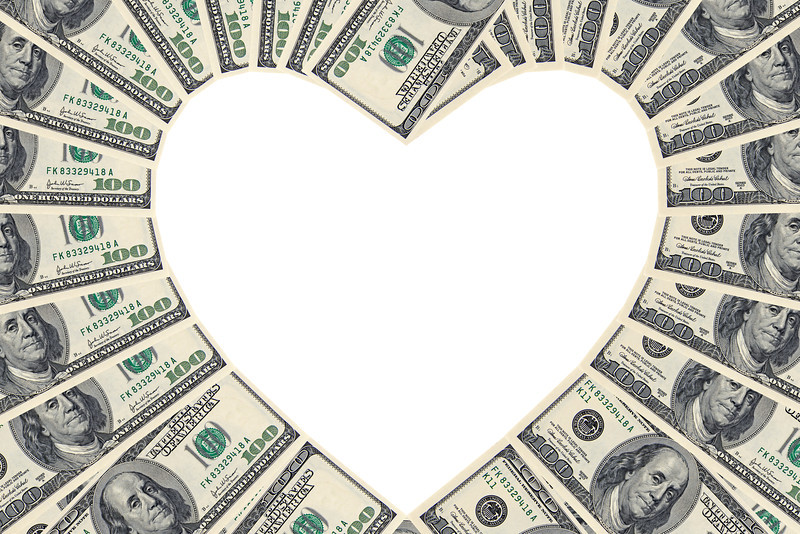