“[I]t does seem probable that [Joseph] Smith[, Jr.] by 1820 had been, like countless others, well exposed to the KJV [Bible/King James Version], that his language and thought patterns had been colored by it, and that he was prepared to find God through scriptural wisdom even though he did not expect the Bible by itself to resolve fully the theological conflicts of the day. When Deity did come, Smith heard him speak in both biblical and Bible-like language.” 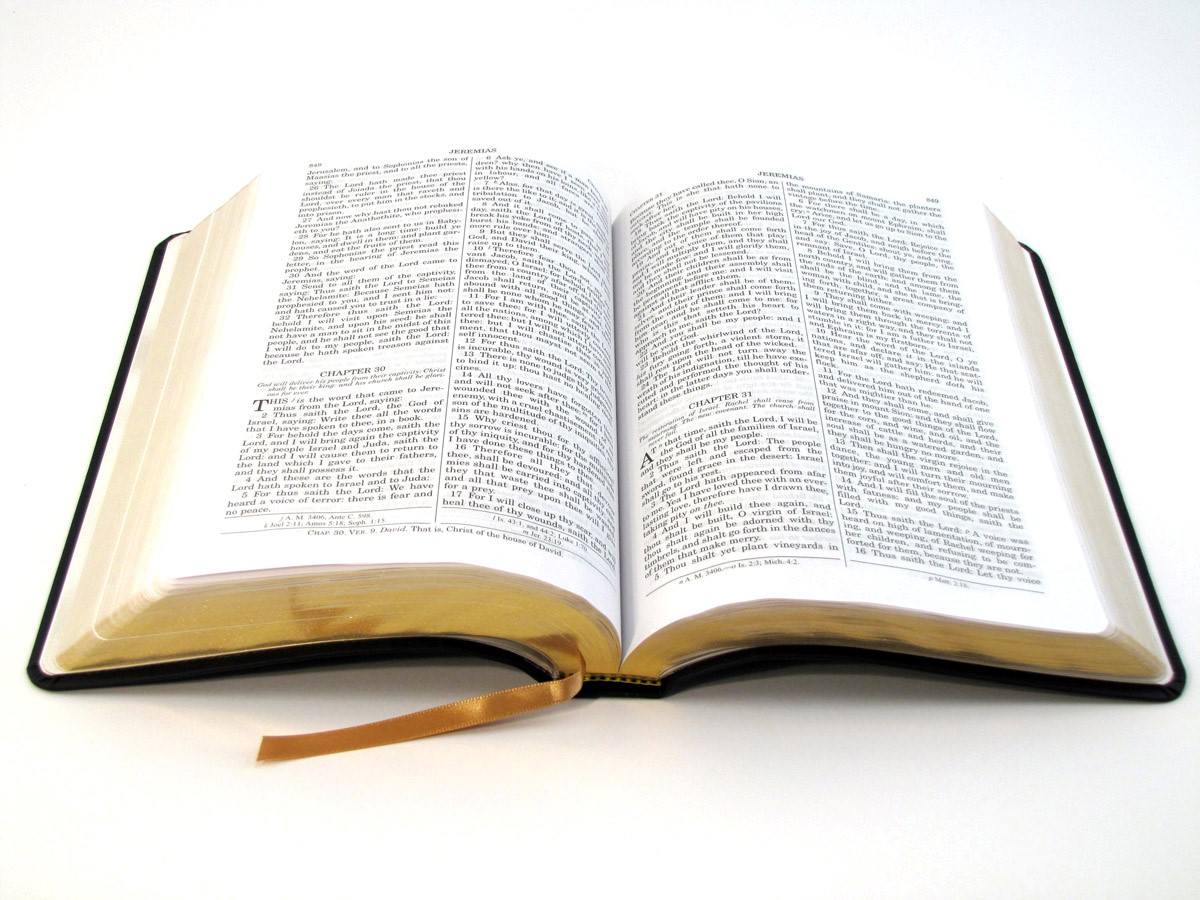