“I have finally left the church completely both as a member and as an employee!

“And although this decision has cost me almost everything, including my career and my marriage, I have never been happier or more at peace in my life!

“I have spent the last 11 and a half years as a professional religious educator for the Church: 7 years as a seminary teacher, and 4 and a half years as an institute teacher. I received my Master’s Degree in Religious Education from BYU, which had an emphasis in Mormon History. I wrote my thesis about the historical influence of Evangelical Christianity on Mormonism. I accompanied Robert Millet, my thesis chair, to interfaith dialogues with Evangelical scholars, later publishing an article on the subject in the book Talking Doctrine. I had even been accepted into the Claremont Graduate University School of Religion for a PhD in American Religious and Christian History, with a minor in Mormon Studies, but declined after losing interest because of my loss of faith. My last position was as the Director of the Fullerton California West Institute.

“I lost my faith in God about three and a half years ago, and it has taken that entire time to be sure of my decision to leave the Church, and thereby be fired from my job, and lose my marriage to a TBM [True Believing Mormon] wife.

“These last few years have been the most difficult time of my life. It was an intense period of grieving for the death of my Church, the death of my religion, the death of my God, the death of my career, the death of my marriage, and the death of my entire worldview. There were several moments during this time that such grief and depression overcame me, and I seriously contemplated if it weren’t better for me to die amidst so much death. But thankfully, in time, and with a lot of therapy, and further reflection and experience, I was able to face all that loss and look forward to a new life that will be fully mine to determine. One day I will write a fuller account of my experience, but right now I just want to say thank you to all you who have helped me in my experience by sharing your own.” 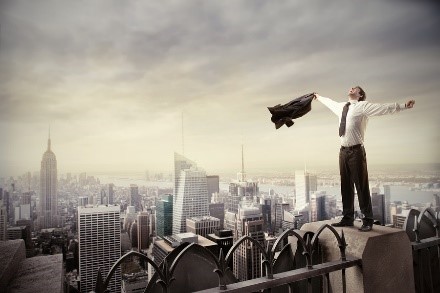