Active Latter-Day Saint: Gays are actively working towards taking over the world and the church is fighting against that.

Non-Mormon Skeptic: Okaaay…? So, what would happen if ‘Gays’ took over the world?

A.L.D.S.: Well that would mean the end of the world has come if they take over.

A.L.D.S.: Christ’s second coming. Gays taking over would speed up the end of the world.

N.M.S.: Isn’t that a good thing? Don’t you want Christ to come sooner rather than later?

N.M.S.: In that case shouldn’t we be encouraging the ‘gays’? We should encourage everyone who is gay to be themselves and take over the world and force us all to become gay too, right? 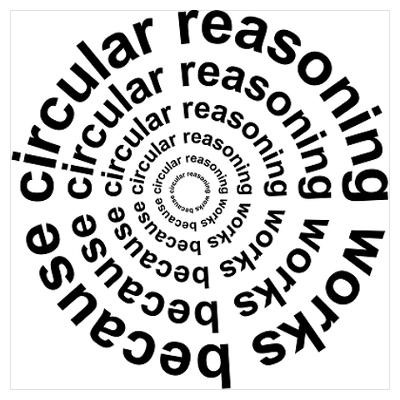