In Alma 17 of the Book of Mormon, Joseph Smith reveals yet another reason to be convinced he dictated the text from his mind, as opposed to a direct translation from the plates.

While tending the king’s flocks, Ammon chooses to face down bullies with his sling. In verse 38, Joseph Smith reveals that Ammon killed exactly “six” men with stones. Yet, he is somehow reticent to give us that exact number two verses earlier.

It’s obvious Joseph was mentally tracking his story to be certain there were no incongruities prior to giving us the exact figure. To believe the supernatural notion of the faithful, which would be word-for-word from the seer-stone, or Urim and Thummim, or whatever this week’s historical change of device is, would also require a belief in the necessity of useless lengthy sentences of difficult inscribing, in a book which we are constantly reminded is condensed as it is. 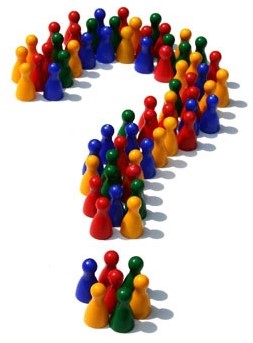