In Alma 30 we are treated to the story of Korihor, who is presented as an atheist in the text but appears to be little more than agnostic at best, and an outright liar at worst (admitting that he knew deity existed all along). Korihor is asked about his knowledge of God, which he denies, and attempts to intimidate Alma with his own brand of retort. The chief judge issues a warning to the sign-seeker, that if he persists in his denial, God will strike him dumb, which then happens.

An interesting anomaly surfaces in verse 51. Immediately after Korihor loses his ability to speak Alma writes him a note, however, there is no mention of Korihor being deaf. Could this error be chalked up to the familiar idea of “deaf and dumb” being combined in common dialog, and Joseph Smith simply assumed the two went hand-in-hand? Perhaps Joseph was not aware of the difference between the two? Or should we simply dismiss the notion of this being an error and accept that Korihor’s deafness is simply explained by the note?

It is difficult to think this is the case when so much is made of him being struck “dumb,” and we’re also drawn to the parallel later of “dumb idol” (see Alma 31:1). 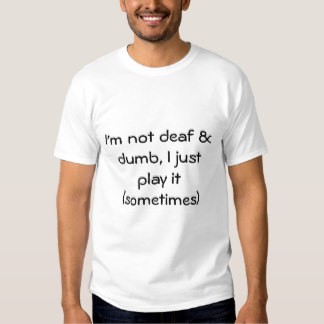