Answers to the myths herein…

1)  Mormons did not leave for Utah because of “Religious Persecutions.” They left (as they always did) because of the corruption of their leaders; in particular, Joseph Smith. He was a Liar, Thief, Magician, Extortionist, Polygamist, Despot, Bigamist, Adulterer, Philanderer, Convict, Fugitive, Plagiarist, Treasure Hunter, Drinker, Smoker, Statutory Rapist, Illusionist, Fabricator, Racist, Manipulator, and Misogynist. He was also Polyandrous, Hallucinative, Delusional, Controlling, and most of the time he acted entirely above the law. There is also compelling evidence to suggest Joseph Smith used mushrooms and alcohol to produce the visions he claims to have had; as well as the joint hallucinations some of his followers experienced.

2)  Polygamy was NOT discontinued in 1890, and some marriages were still happening as late as 1920. Men are sealed to multiple wives in temple around the world every day. Don’t be fooled…Mormons believe Polygamy is the guiding force in families throughout the eternities.

3)  The Bible is only really paid “lip service” in the LDS faith. When it conflicts with any of the other three “modern” scriptures, it is disregarded as divine.

4)  Mormonism is a cult and is not recognized by the rest of the Christian world as being a truly Christian religion by category.

5)  Mormonism teaches that you” have to pass by BOTH God and Joseph Smith in order to enter heaven. Doesn’t that seem somewhat worshipful? Additionally, Mormons REVERE Joseph Smith with an unhealthy veneration.

6) Foul! Don’t list something as a myth which is undoubtedly true, and then turn it to your advantage by claiming it as a virtue. Bad Form. 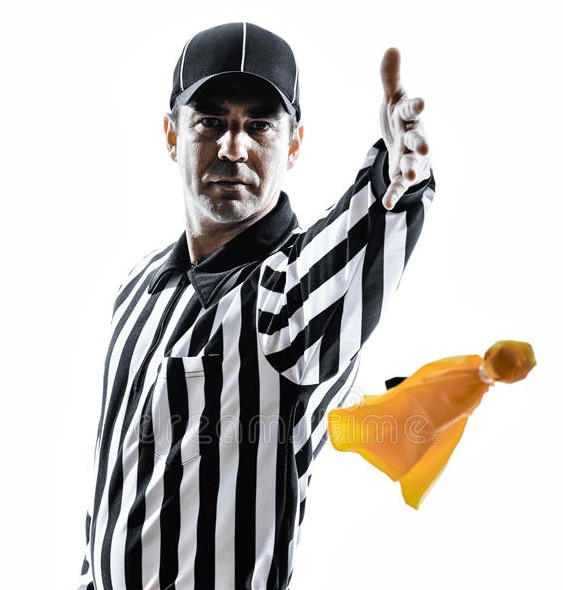