Some of the most easily dismissed evidence of ‘Holy Scripture’ has got to be in the category of miracles. The grander the scope (such as Lazarus, or Moses parting the Red Sea), the more gullibility is required.

One such ‘minor’ miracle happened in an encounter in Alma 15 of the Book of Mormon – a meeting between (a corrupt lawyer named) Zeezrom, Amulek, and Alma (the younger). Zeezrom is obviously ill, with symptoms we’ve all encountered. Back in the day, a Rx for the flu was not found, so Zeezrom sought out the next best choice: ‘Supernatural Healing,’ of course! He is at his physical limit from some form of consumption, yet after a mere acknowledgement and blessing, he immediately “leaped upon his feet, and began to walk” (vs 11). Wow! OK, plenty of these miracles have been claimed throughout history, but where is the solid evidence? the video? the x-ray? the permanent change?

If we’re meant to acknowledge religion as truth, we need SOLID evidence. 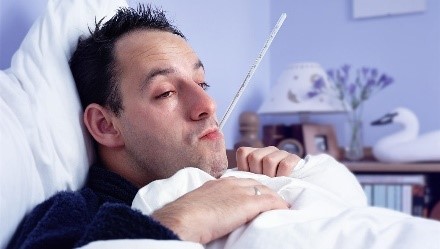