The Deseret News published an article about the Book of Mormon being true because it was tangible.

Unfortunately, for all of us (as well as Daniel Peterson), when it comes to tangible evidence, none of it exists. Not the plates, the Urim & Thummim, the sword of Laban, the location of the hole he dug them from, the box the items were buried in. Nothing. There is no physical evidence whatsoever. As of August 2015, we have photographs of Joseph Smith’s seer stone as evidence. From all that we know, there is nothing extraordinary about this piece of rock.

Evidently Peterson does not understand the amount of time Joseph Smith was given to invent & modify his stories, so the lies could be foolproof. Years had passed before the details about the coming forth of the Book of Mormon were published.

If you’re interested in genuine insight into Joseph’s life & in how the Book of Mormon came to be, and details about how many of the stories parallel with JS’s life experiences, I recommend Dan Vogel’s 2004 scholarly evaluation “Joseph Smith: The Making of a Prophet.” 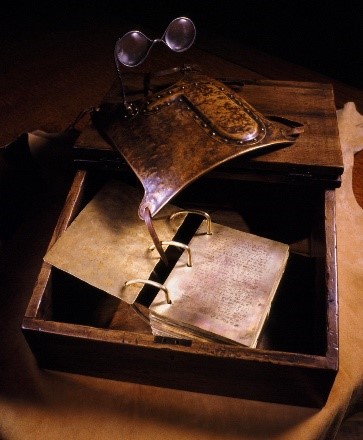