In having New-World prophets predict the future, Joseph Smith’s Book of Mormon characters seem to have a very heightened enlightenment level. King Benjamin is one such case. The 3rd Chapter of Mosiah gives many near perfect details about Jesus Christ. Other Book of Mormon prophets before Benjamin did the same.

What does this tell us about the lack of detailed insight given to the contemporary Old-World/Old Testament prophets? Why is it that New World prophets mention Mary, Jesus, John the Baptist, and baptism itself (to name a few), yet their fellow prophets across the pond were given NO foresight into these things by comparison? Wouldn’t it have been helpful to the Old-World Jews living in 124 B.C. to have been given the name “Jesus Christ” in a revelation? It certainly would have made things different in the middle-east in subsequent years.

The fact is, it’s quite easy for a sanctimonious kid from New York (in his early twenties) to predict the future when he was taught about it in church every Sunday of his life. 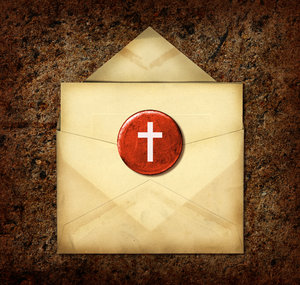