Joseph Smith never had to leave the walls of his own home to develop the name of his main character in the Book of Mormon.

The most common Bibles found in New England homes during the 1820s were 1769 King James versions. These included 14 books (now mostly excluded) named the “Apocrypha.”

“And Neemias called this thing Naphthar, which is as much as to say, a cleansing: but many men call it NEPHI.” 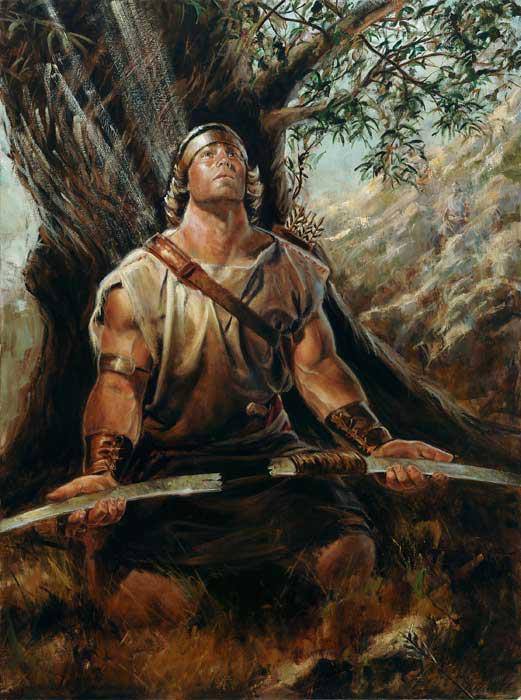