“Let’s all remember the rhetoric regarding ‘post-racial’ America after Obama was elected president. All it did was elevate the issue that our country was birthed out of inequality, oppression, suppression, and subjugation. A token woman even in the first presidency doesn’t do it. At some point, radiation (blasting with light waves) doesn’t work. And at some point actually removing the tumor doesn’t work, because it’s already metastasized. The church is foul, corrupt, and has been since shortly after Joseph believed that his personal experience with the Divine was a call for him to create another religion. It’s time for it to die. And I personally believe, death is impending. I couldn’t be happier.” 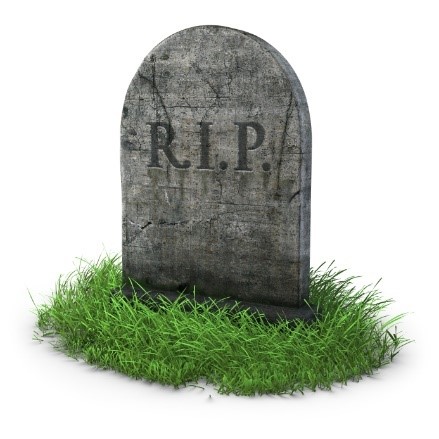