“Metallurgy does not appear in the region under discussion until about the 9th century AD. None of the foregoing technical demands are met by the archaeology of the region proposed as Book of Mormon lands and places. I regard this as a major weakness in the armor of our proponents and friends (It is just as troublesome to the authors of the other correlations – those [who] have gone before – including Tom Ferguson).

“I doubt that the proponents will be very convincing, if they contend that evidence of metallurgy is difficult to find and a rarity in archaeology. Where mining was practiced – as in the Old Testament world – mountains of ore and tailings have been found. Artifacts of metal have been found. Art portrays the existence of metallurgical products. Again, the score is zero.” 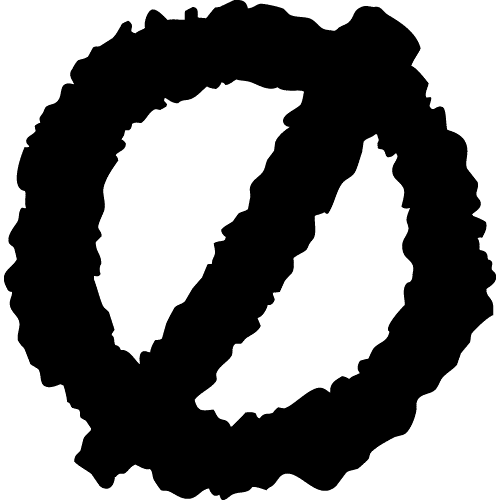