“[R]esearchers calculated the Mormon Church, for example, spends roughly .7% of its annual income on charity. Their study of 271 congregations found an average of 71% of revenues going to ‘operating expenses,’ while help to the poor is somewhere within the remaining 29%. Compare this to the American Red Cross, which uses 92.1% of revenues for physical assistance and just 7.9% on operating expenses. The authors also note that Wal-Mart, for instance, gives about $1.75 billion in food aid to charities each year, or twenty-eight times all of the money allotted for charity by the United Methodist Church and almost double what the LDS Church has given in the last twenty-five years.” 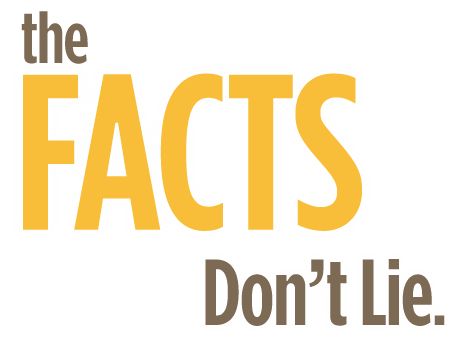