“Sad to say it wasn’t until I became a HP [High Priest] group leader at the age of 37. I think was just really conditioned as a young man to believe in all of the weird Mormon stuff by a loving but very misguided mother. I was very devout and militant in my Mormon beliefs and in defense of the religion.

“Fast forward 15 years and now I’m an excited HP GL [Group Leader]. Super cool, right? I get to hang out with the old guys who have all this great wisdom like former bishops, SPs [Stake Presidents], high counselors, etc…All really good guys who I admired and thought of as better men than myself. Here is where my questions started to creep in. All these old men would do in HP group is discuss how much better Mormons were than other Christians. It was a constant discussion of how great we are and how bad or stupid they are and how we are going to rule in the celestial kingdom as Gods. That and do home teaching or you will go to hell. Twice I stood in front of the group over the year and chastised them for being prideful, for looking down on others, for not being Christ like and they would be good for a few weeks or just talk in private when I was around. It became this really bad situation where a lot of the old guys started to get a little wearisome of me not getting on board with the program if you catch my drift.

“I spoke extensively with the bishop about it (who was at the time and remains a good friend of mine) and I became much more disappointed in my service to the church and the old guys of the ward. Finally the shelf breaking moment is when I went to an area leadership gathering where Neal A. Anderson [s/b Neil L. Andersen?] spoke with us for about 3 hours which I was really excited about. So I go to this gathering and I sit through what boils down to a blatant display alpha-male domination psychology and pridefulness 101. And it hit me right there that the reason these old guys are the way that they are is due to modeling the behavior of those above them. I know I’m naïve but like I said I was devout so stuff like that didn’t register with me as a younger man. Plus I was in the military and was used to far greater acts of alpha male domination than what an apostle can put out right? Wrong, this guy spiritually whipped the shit out of the area authority, the area mission leader, and the local temple leader as he stared down his nose ordered them around the stage for 3 hrs. It was like he was pissed at them and was punishing them. That was when I first started to question the church.” 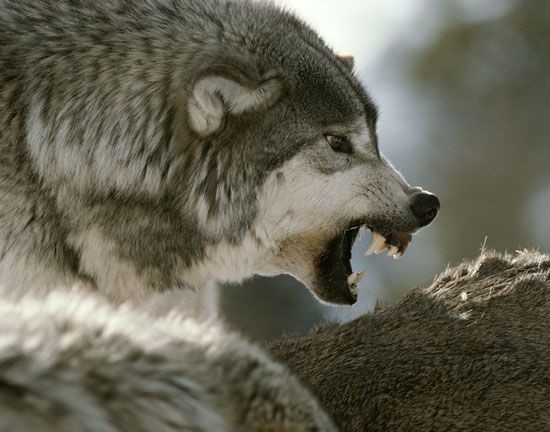