A perfect example of the lack of transparency in the church is polygamy.

Anyone who is active in the religion is fully aware that not only are polygamist sealings done daily in the temple (dead-to-dead & living-to-dead) but that Section 132 of the Doctrine and Covenants is still considered scripture. Yes, the church not only still believes in polygamy, they practice it daily and it is known as the “New and Everlasting Covenant.” Note the word “Everlasting.”

In nothing short of deception, members and leaders decry polygamists unions (living-to-living) within and without the Church, in an attempt to turn attention away from the fact that they still believe it is an eternal principle. 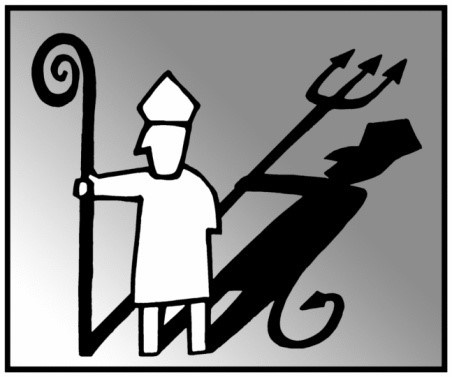