“In 1835 the Doctrine and Covenants began a policy of retroactive editing by reversing previous meanings, adding concepts and whole paragraphs to the texts of previously published revelations. The official alteration of pre-1835 revelations is the more fundamental context for the later pattern of editing in the History of the Church.” 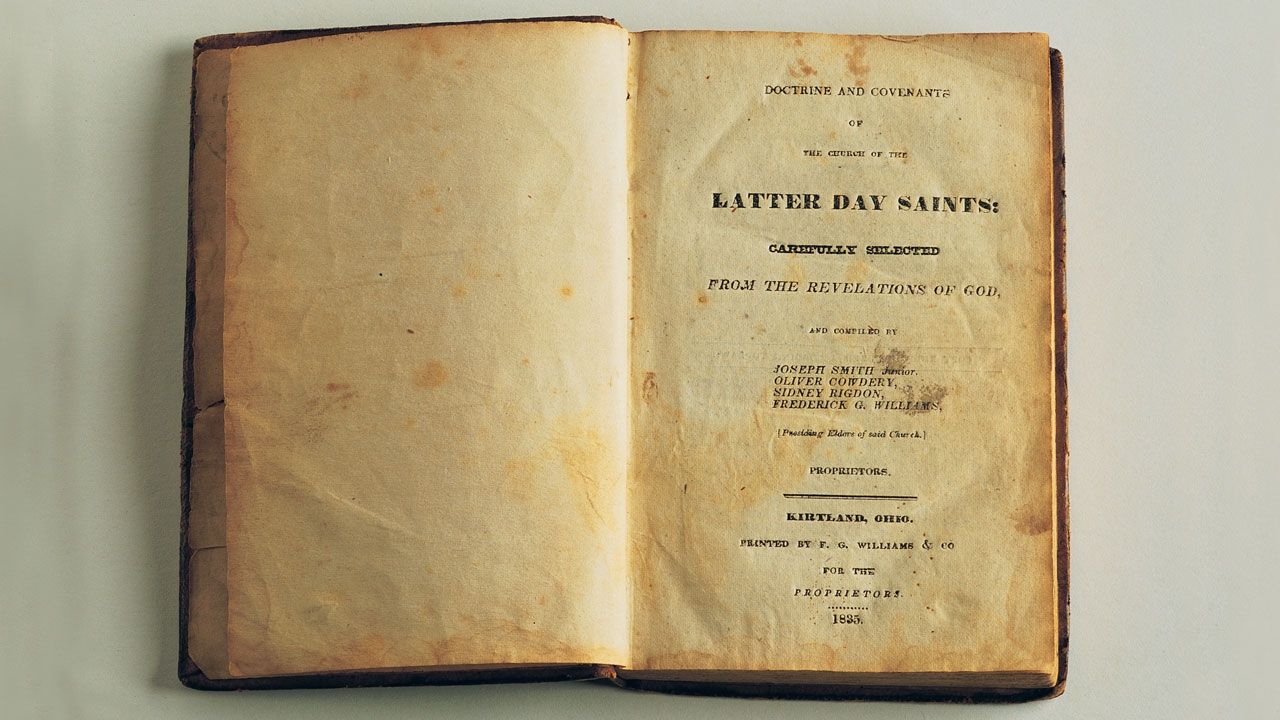