“No one ever suggested explanations like that – the idea that the papyri was a catalyst for inspiration or a mnemonic device – before November 1967… They had to find new explanations to account for the Book of Abraham, after-the-fact explanations.” 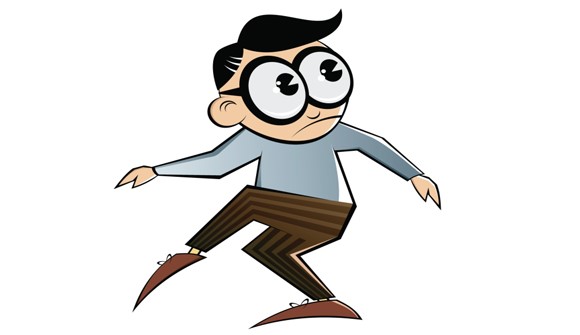