“At that time [2 December 1970], Thomas Stuart Ferguson told us frankly that he had not only given up the Book of Abraham, but that he had come to the conclusion that Joseph Smith was not a prophet and that Mormonism was not true. He told us that he had spent 25 years trying to prove Mormonism, but had finally come to the conclusion that his work had been in vain. He said that his training in law had taught him how to weigh evidence and that the case against Joseph Smith was absolutely devastating and could not be explained away.” 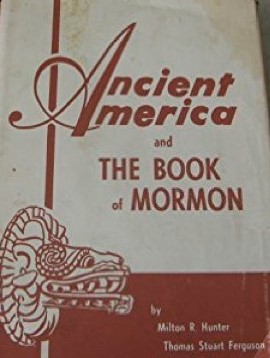