“‘The papyri scripts given to the Church do not prove the Book of Abraham is true,’ Dr. Hugh Nibley said…Wednesday night. ‘LDS scholars are caught flat-footed by this discovery,’ he went on to say. According to Dr. Nibley, Mormon scholars should have been doing added research on the Pearl of Great Price years ago. Non-Mormon scholars will bring in questions regarding the manuscripts which will be hard to answer because of lack of scholarly knowledge on the subject…Dr. Nibley said ‘worldly discoveries are going to bury the Church in criticism’ if members of the Church don’t take it upon themselves to become a people of learning.” 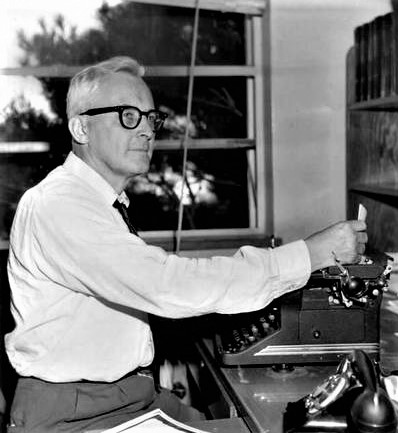