“Ferguson said that the thing that first led him to seriously question the church was the papyri purported to be the source of the Book of Abraham. He said he took a photograph of the papyri to a couple of friends of his that were scholars at Cal., Berkeley. They described the documents as funeral texts. This bothered Ferguson in a serious way! Later he said that he took the evidence to Hugh B. Brown…After reviewing the evidence with Brother Brown he [Ferguson] said that Brother Brown agreed with him that it was not scripture. He did not say or infer [imply] that it was his evidence that convinced Brother Brown of this conclusion. But nevertheless, he did say that Hugh B. Brown did not believe the Book of Abraham was what the Church said it was.” 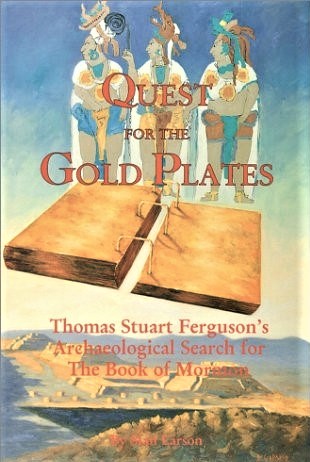