Although Jesus Christ mentions his ‘Church’ in the New Testament, there is no reference to him wanting temples built. In fact, he never really makes it clear that he requires churches to be built, but rather that the church itself consists of the faithful.

Temples were built during the Mosaic Law and they incorporated sacrifices.

According to Christians, sacrifices were done away with because of Jesus; the final sacrifice. 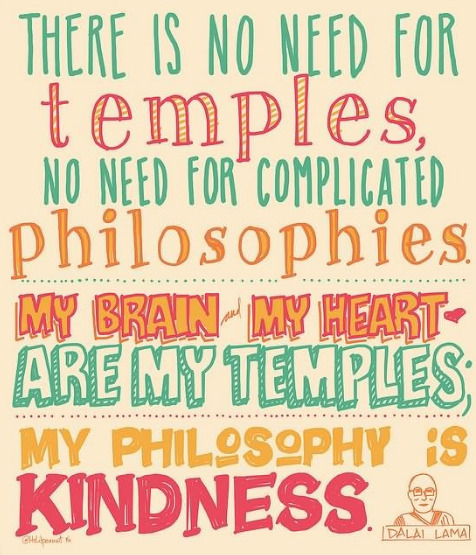