The Book of Mormon makes both a ridiculous claim and unfounded prophecy in 2 Nephi 1:8…

“And behold, it is wisdom that this land should be kept as yet from the knowledge of other nations;”

Joseph Smith’s limited understanding of history errs in making the assumption that the new world was unpopulated in 600 BC. LDS apologists have attempted to justify the overwhelming evidence of the existence of Native Americans (long before this date) by stating that the Book of Mormon never really indicates there were not people here, it simply doesn’t state there were people here. The first part of this verse leads the reader to think that Lehi’s party were the first inhabitants. The second part reinforces this notion.

“[F]or behold, many nations would overrun the land, that there would be no place for an inheritance.”

There is still plenty of room to move about in America. If you don’t think so, just take a drive along I-80 from Reno, NV to Omaha, NE. The land is far from “overrun” and there have been millions of immigrants in the last 2,600 years. 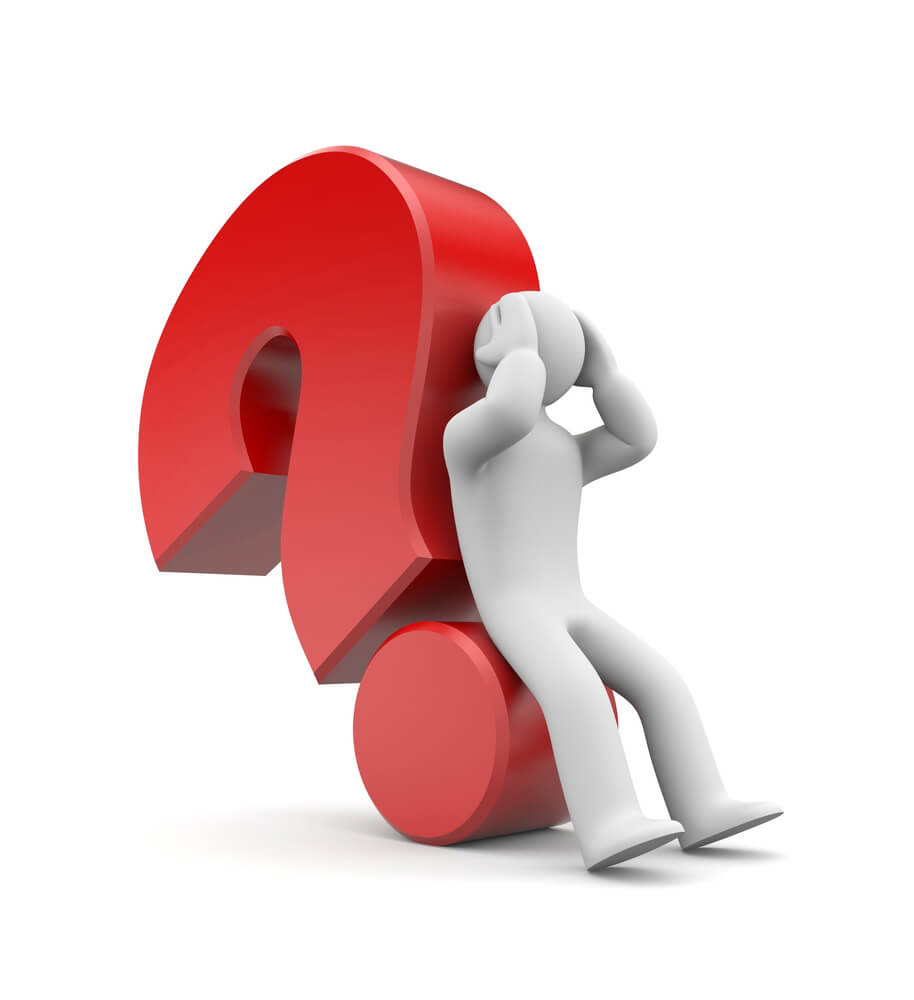