“To whatever extent the preaching on blood atonement may have influenced action, it would have been in relation to Mormon disciplinary action among its own members. In point would be a verbally reported case of a Mr. Johnson in Cedar City who was found guilty of adultery with his step-daughter by a bishop’s court and sentenced to death for atonement of his sin. According to the report of reputable eyewitnesses, judgment was executed with consent of the offender who went to his unconsecrated grave in full confidence of salvation through the shedding of his blood. Such a case, however primitive, is understandable within the means of this doctrine and the emotional extremes of the [Mormon] reformation.” 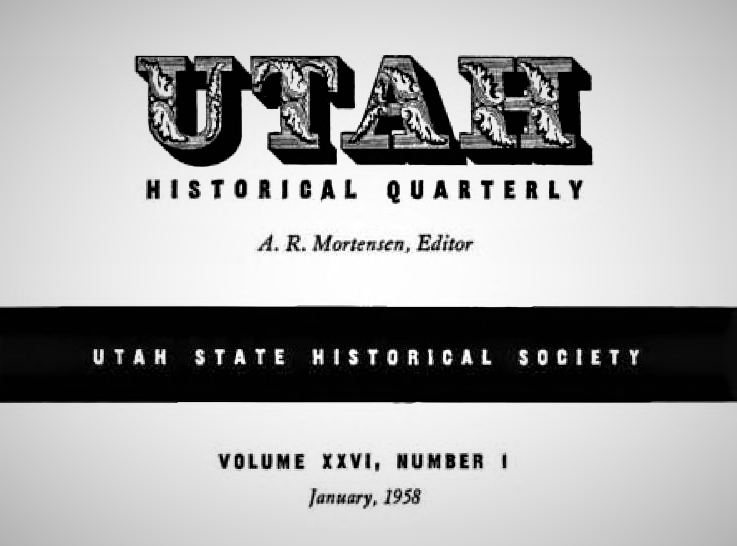