Joseph Smith, Jr. inserted many mostly identical chapters from the Book of Isaiah (AKJV) into the early part of the Book of Mormon – 1 Nephi 20 & 21 are peeled almost verbatim from Isaiah 48 & 49.

These chapters have several references to “isles of the sea.”

In 1 Nephi 22, Joseph Smith (as Nephi) decides to take a break from quoting Isaiah to answer questions his brothers have about the meaning of the words. In speaking to them, Joseph cannot resist the impulse to use the term “isles of the sea” in verse 4; an obvious ‘tell’ about how he’s inventing the dialog as he goes along, and adding catch phrases he used a few verses before. 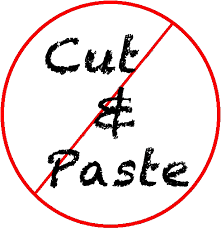