While dictating to Oliver Cowdery, Joseph Smith would occasionally become confused as to where he was in the storyline. This is understandable since he probably memorized huge sections of data prior to dictation. The act of concentration was no doubt made easier by having his face buried inside a hat to exclude everything around him.

Occasionally, a hiccup in focus would shine through, and he’d repeat himself. In the following example, it happened in consecutive verses… 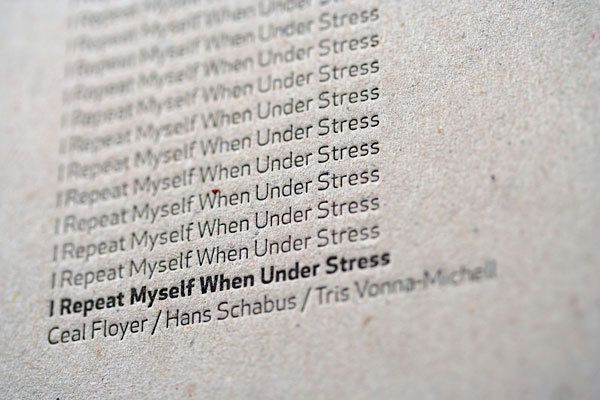