“And the son of an Israelitish woman, whose father was an Egyptian, went out among the children of Israel: and this son of the Israelitish woman and a man of Israel strove together in the camp; And the Israelitish woman’s son blasphemed the name of the Lord, and cursed. And they brought him unto Moses: (and his mother’s name was Shelomith, the daughter of Dibri, of the tribe of Dan:) And they put him in ward, that the mind of the Lord might be shewed them. And the Lord spake unto Moses, saying, Bring forth him that hath cursed without the camp; and let all that heard him lay their hands upon his head, and let all the congregation stone him. And thou shalt speak unto the children of Israel, saying, Whosoever curseth his God shall bear his sin. And he that blasphemeth the name of the Lord, he shall surely be put to death, and all the congregation shall certainly stone him: as well the stranger, as he that is born in the land, when he blasphemeth the name of the Lord, shall be put to death.” 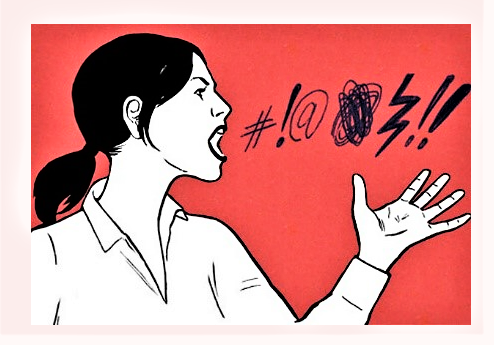