“In 1850, Brigham Young announced that John C. Bennett had died in one of the most wretched slums of California, where he had gone in the excitement of the Great Gold Rush. According to Young, Bennett’s body had been ‘dragged out with his boots on, put into a cart, hauled off and dumped into a hole a rotten mass of corruption.’ Aroet Hale claimed that Bennett’s death, as described by Young, was the fulfillment of one of Joseph Smith’s prophecies. According to Hale, Bennett was cursed to ‘die a vagabond upon the face of the earth, without friends to berry [sic] him’…The report of Bennett’s demise was greatly exaggerated, however. He was alive and well, living in Plymouth, Massachusetts. Bennett continued to practice medicine, breed chickens and cattle, promote anti-slavery issues, served as a surgeon in the Union army and re-married. After a protracted illness, probably precipitated by a stroke, Bennett died at the age of 64 in August of 1867 in Polk City, Iowa.” 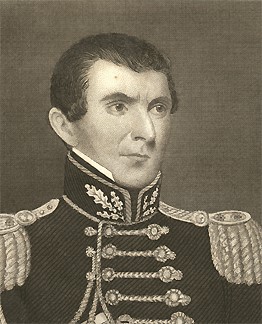