“The rhetoric of blood atonement may have contributed to a culture of violence leading to the Mountain Meadows Massacre on 11 September 1857.

“At the time certain death penalties were portrayed in the temple. This is related to a practice called Blood Atonement –  advanced by Brigham Young. The idea is that murder is so heinous that the atonement of Jesus does not apply, and there is no forgiveness in this life for it. Thus, for a murderer to achieve godhood, they must have their blood shed upon the ground as a sacrificial offering.  This idea was also enforced during the time for certain people breaking their temple vows, such as adultery.

“LDS leaders have long taught the appropriate form of capital punishment (in Utah) requires a person’s blood to be shed. Lethal injections, hangings, or the electric chair are less desired because this does not spill the blood on the ground. Originally the two preferred methods of execution were beheading or the firing squad.

“LDS Apostle Bruce R. McConkie stated, ‘As a mode of capital punishment, hanging or execution on a gallows does not comply with the law of blood atonement, for the blood is not shed.’

“On 18 June 2010 convicted murderer Ronnie Lee Gardner was executed in Utah by a firing squad.” 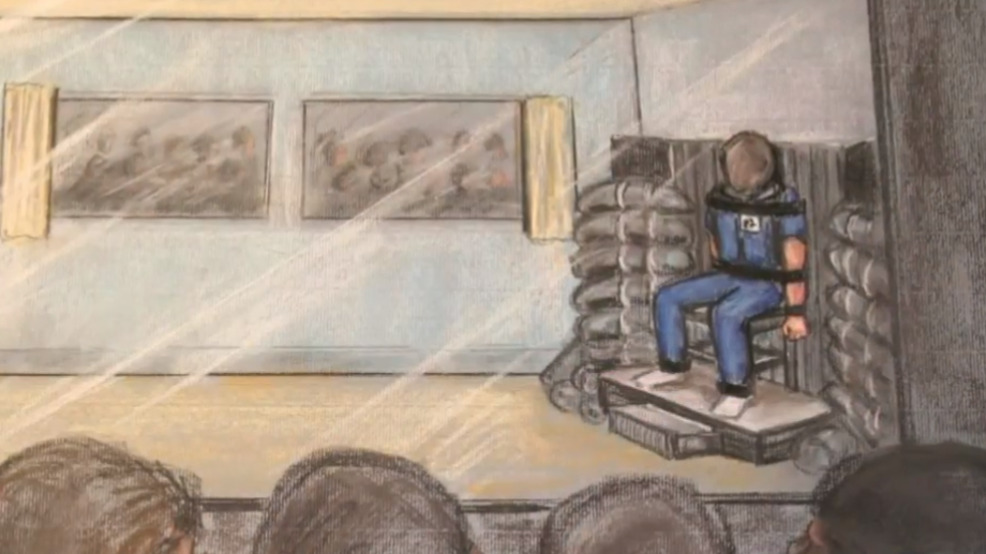