“Your ideas, as we understand them, appear to contemplate the intermarriage of the Negro and white races, a concept which has heretofore been most repugnant to most normal-minded people from the ancient patriarchs until now… There is a growing tendency, particularly among some educators, as it manifests itself in this area, toward the breaking down of race barriers in the matter of intermarriage between whites and blacks, but it does not have the sanction of the Church and is contrary to Church doctrine.” 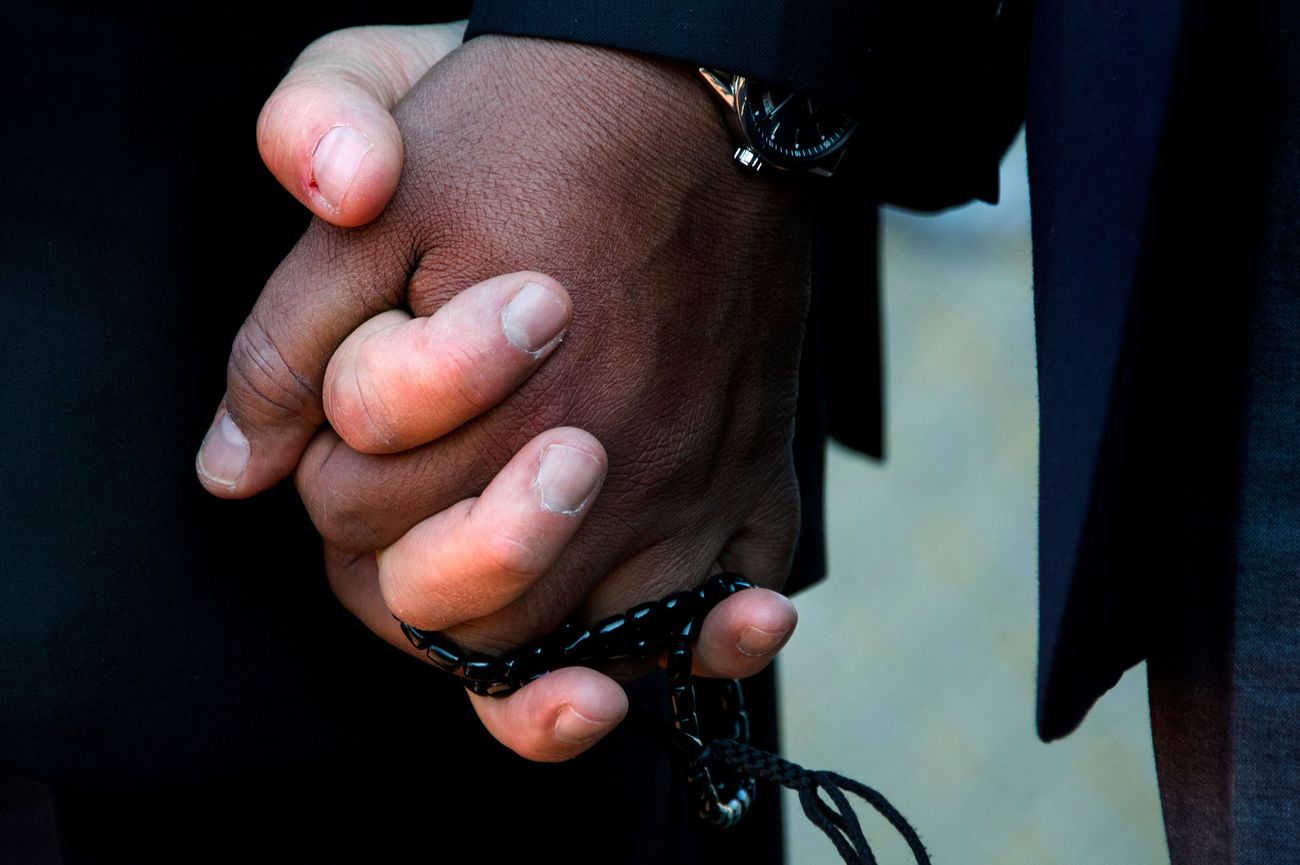