“The LDS Church firmly stated during General Conference that Thomas S. Monson is more vital than the Bible.

“Most Christians find this idea blasphemous. Others who embrace any kind of spirituality or religion will find it ludicrous. Most enemies of the Church find it typical.

“This loophole gives the LDS Church carte blanche to wipe out anything in their past and offer the latest idea of Mormonism as being the new absolute truth…they do this with confidence and without apology.

“[LDS Apostle] Bruce R. McConkie said: ‘Forget everything I have said, or what…Brigham Young…or whomsoever has said…that is contrary to the present revelation. We spoke with a limited understanding and without the light and knowledge that now has come into the world.’

“Did Elder McConkie refuse royalty checks for all of his publications prior to 1981 since there was no reason to read them?

“Asking us to forget is one thing, but LDS authorities rarely apologize for any of the misconceptions throughout the years which have caused so much pain. There are no heartfelt retractions, or pleas for forgiveness for projecting misguided doctrines.

“Why not? One would expect such humility from a church claiming to be God’s only true religion.” 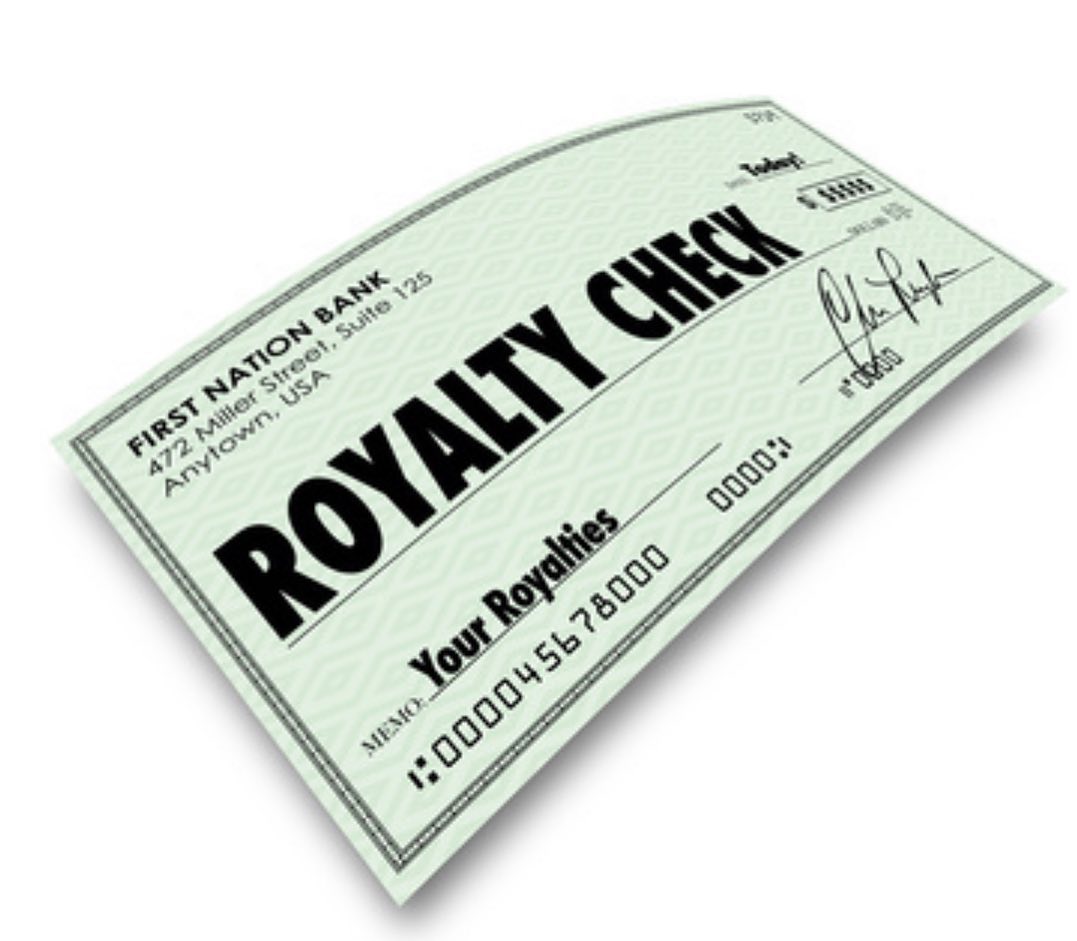