“The Latter-day Saints do not imitate the examples of the Eastern cities and the old commonwealths of the Atlantic seaboard in destroying their offspring. They do not patronize the vendor of noxious, poisonous, destructive medicines to procure abortion, infanticide; child murder, and other wicked devices, whereby to check the multiplication of their species, in order to facilitate the gratification of fleshly lust. We are not disposed to imitate these examples, nor to drink in the pernicious doctrine once uttered in Plymouth Church by the noted Henry Ward Beecher – that it was a positive evil to increase families in the land beyond a limited extent, and the ability of the parents to properly educate and maintain them, sustaining the idea of small families; in effect, justifying the mothers – the unnatural mothers – of New England, and their partners who sanction their efforts in destroying their own offspring, and in preventing the fecundity of the race. Fancy such a doctrine justified by the noted orator of the nineteenth century, and re-echoed by the smaller fry throughout the country! The Latter-day Saints are taught to reverence the words of the God of Abraham, Isaac and Jacob, concerning the multiplication of their species, and are called as His children to multiply and replenish the earth.” 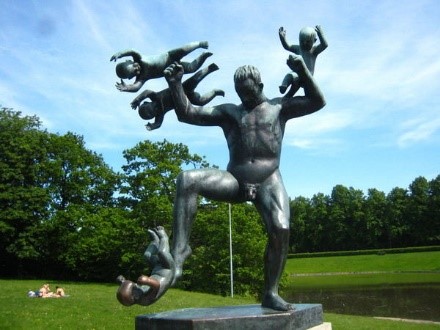