“To check the increase of our race has its advocates among the influential and powerful circles of society in our nation and in other nations. The same practice existed forty-five years ago [1822], and various devices were used by married persons to prevent the expenses and responsibilities of a family of children, which they must have incurred had they suffered nature’s laws to rule pre-eminent. That which was practised then in fear and against reproving conscience, is now boldly trumpeted abroad as one of the best means of ameliorating the miseries and sorrows of humanity. Infanticide is very prevalent in our nation. It is a crime that comes within the purview of the law, and is therefore not so boldly practised as is the other equally great crime, which no doubt, to a great extent, prevents the necessity of infanticide. The unnatural style of living, the extensive use of narcotics, the attempts to destroy and dry up the fountains of life, are fast destroying the American element of the nation; it is passing away before the increase of the more healthy, robust, honest, and less sinful class of the people which are pouring into the country daily from the Old World. The wife of the servant man is the mother of eight or ten healthy children, while the wife of his master is the mother of one or two poor, sickly children, devoid of vitality and constitution, and if daughters, unfit, in their turn, to be mothers, and the health and vitality which nature has denied them through the irregularities of their parents are not repaired in the least by their education.” 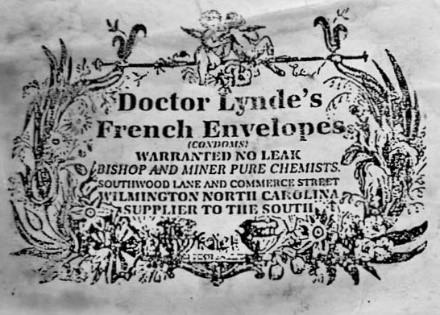