“[W]as this change of doctrine really a revelation from the Lord, or did the church leaders act on their own? Why don’t they publish that revelation and let the Lord speak in his own words? All we saw was a statement of the First Presidency, and that is not how a revelation looks.

“When God speaks the revelation starts with the words: ‘Thus sayeth the Lord…’ It seems when the Lord decides to change a doctrine of such great importance he will talk himself to the people of his church. If such a revelation cannot be presented to the members it is obvious that the First Presidency acted on its own, most likely under fear of public pressure to avoid problems of serious consequences and to maintain peace and popularity with the world.” 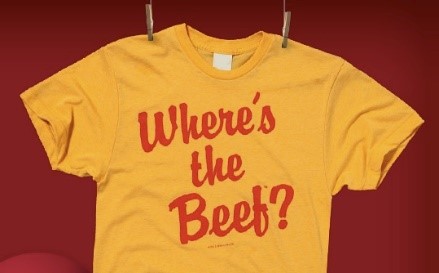