“Not one artifact that can be identified as being made by the people of the Book of Mormon has ever been discovered. Also, there is no official map designating the location of any Book of Mormon city. Joseph Smith preserved an example of the supposed writing on the plates, but no other sample of such writing has ever been found in the Americas.” 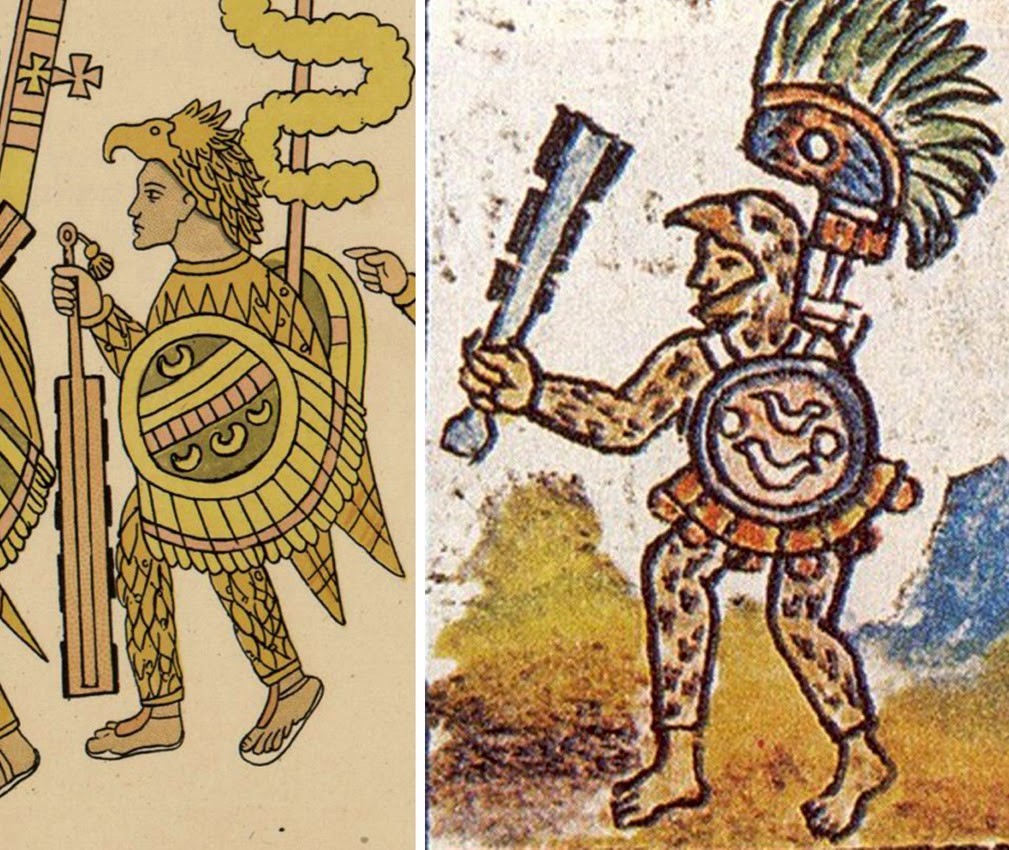