“A 12-year-old boy scout has been denied a senior patrol leadership in his troop because he is black, Don L. Cope, black ombudsman for the state, said Wednesday…The ombudsman said Mormon ‘troop policy is that in order to become a patrol leader, he must be a deacon’s quorum president in the LDS church.’ Since the boy cannot hold the priesthood, he cannot become a patrol leader.”

“Yes, and it was Don Cope and his mother’s lawsuit against the Church, with the NAACP’s lawsuit naming [then LDS President] Spencer Kimball personally, that had the most influence on Kimball getting a revelation giving blacks the priesthood in June 1978. The attorneys on both sides had finished their discovery process, and the trial date was set for July 3rd. Oscar McConkie (Bruce R. McConkie’s brother) was the Church’s lead attorney of the now Kirton-McConkie law firm, and Oscar vehemently told Bruce in a heated conversation in Oscar’s home that the Church would lose and be ordered to pay a $400 million judgment, which in today’s value is approximately $1.5 billion.

“I overheard this conversation while a bunch of high school buddies and I worked on a float for East High School’s homecoming. I listened in on the other side of the office doorway after having gone down the hall to the bathroom. I was clueless then what I was listening to. It wasn’t until years later that I understood the crux of that conversation and the gravity that conversation had on the Prophet’s Revelation. The Church just caved, as it had on polygamy in 1890 – in order to save the financial viability and assets of the Church.” 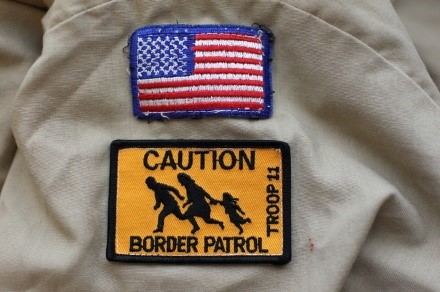